Transcribed text for a lost moment, 2016

The installation of The Tentative Collective is based on WWI recordings of Indian soldiers from the Humboldt University Lautarchiv. The Royal Prussian Phonographic Commission attempted to measure the ethnography of Indian soldiers at the Halfmoon Camp in an absurdly meticulous exercise of ordered categorization. Each soldier was asked to recite an agreed-upon excerpt – the alphabet, a song, a biography or a story – in order to construct this sound archive; a museum of voices.

The Tentative Collective is interested in the resistance to this recorded archive in the subversion of ordered rhythm and by the moments that preceded and followed the performance of ethnography, as well as in the possible intimacies, conversations, observations, and feelings that were not recorded and could not be captured on shellac.

Transcribed text for a lost moment takes the form of a screenplay under construction by a fictitious scenarist who is struck by the traces left behind by an Indian soldier at Halfmoon Camp. The scenarist responds with wonder to linguist Wilhelm Doegen’s recording of Chote Singh’s voice. He attempts to reconstruct his world with the possible motivations and sentiments of a soldier who has traveled all the way to Germany from a small town in Uttar Pradesh, India, and now packed into a prison camp along with other Indians from the vast subcontinent.

Chote Singh’s stories ramble across multiple recording sessions and end with a peculiar laughter that seems to resist the order and expectations of the ethnographic archive. He goes off-script. He communicates with us through metaphors. The scenarist tries to connect the mystery of Chote Singh’s words with other fragile pieces of information and history into a filmic narrative that reinterprets the past. 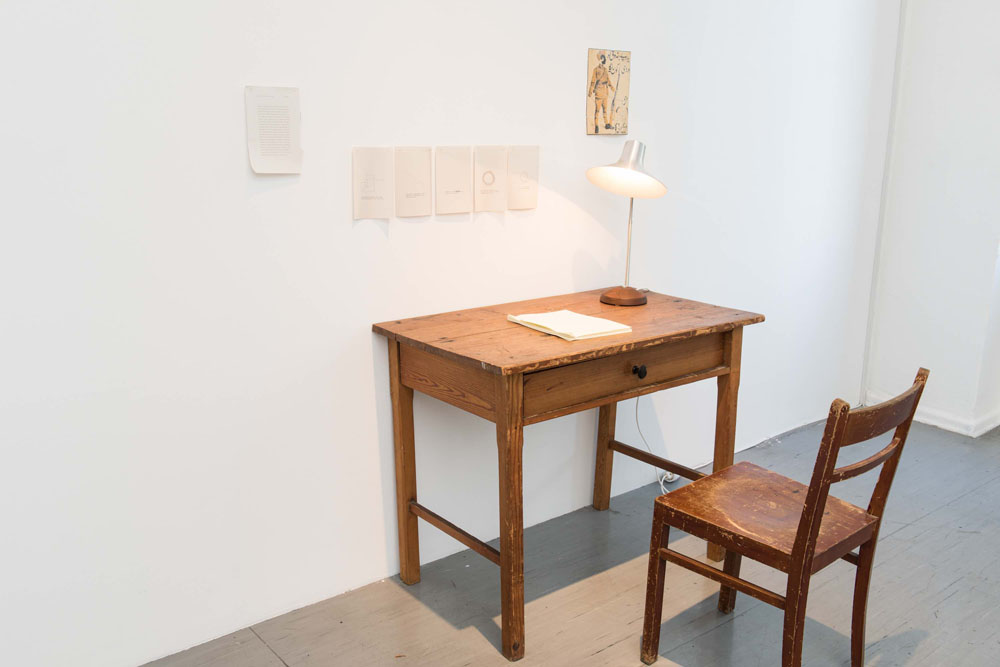 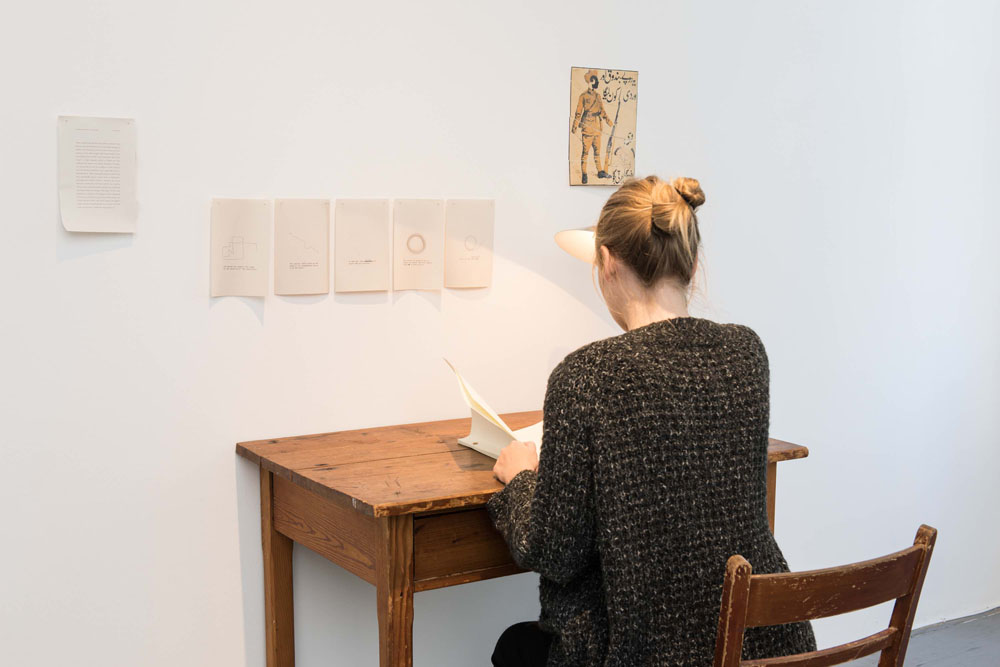 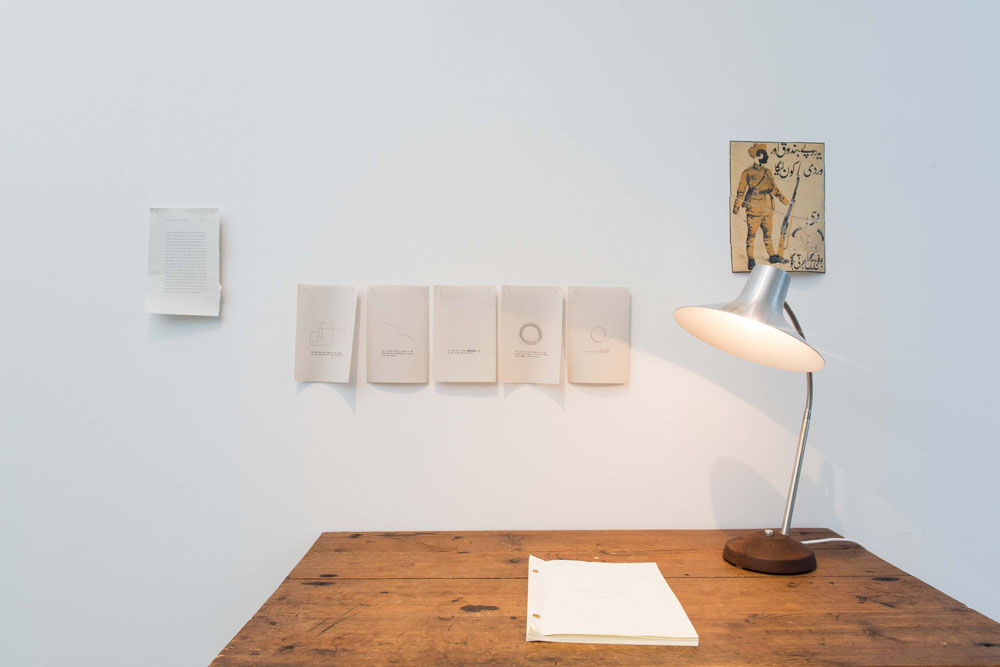 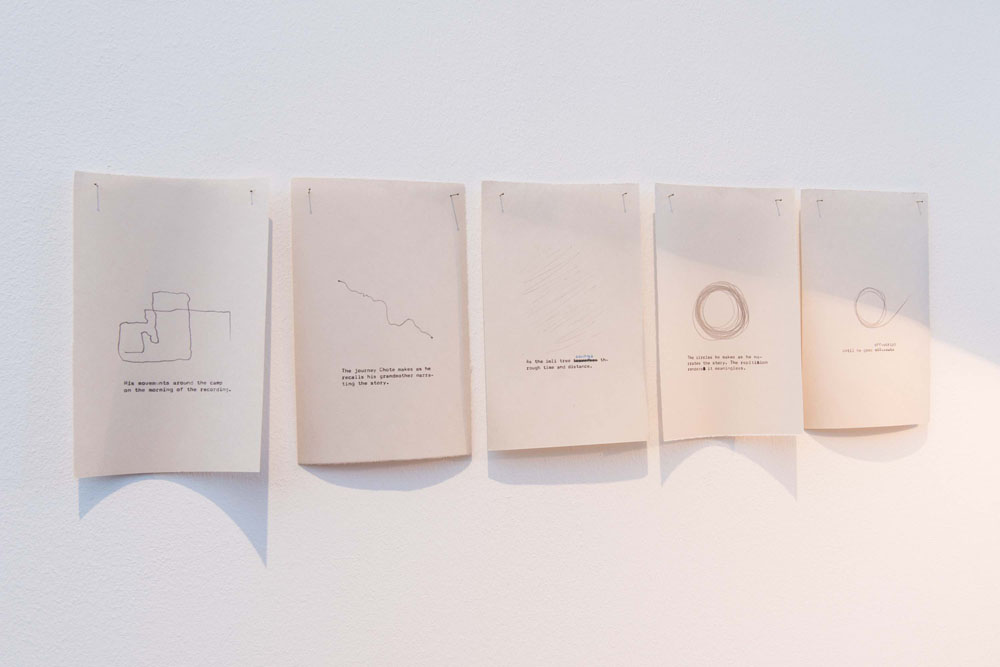 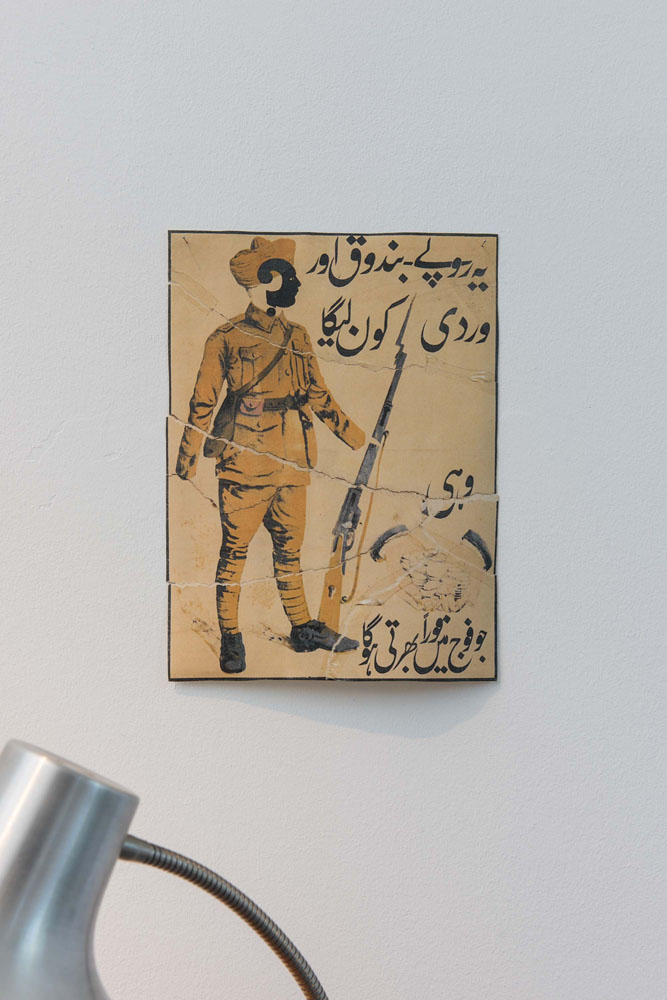 The Tentative Collective’s (Karachi, Pakistan) projects are lived engagements with the sensory and social architectures of cities. Navigating through precarious urban geographies they create poetic and ephemeral moments in conversation with the city’s infrastructures, and comment on the conditions of modernity they struggle with in daily life. They strive to be collaborative, site sensitive, and open to a diverse range of participants. The collective’s work has, among others, been presented at the Akademie der Künste, Berlin; the Munich Kammerspiele; the Centre for the Study of Developing Societies, Delhi; the National University of Singapore; the International Institute for Asian Studies, Leiden; the Hong Kong Baptist University; and as part of the Ancestors: Architecture of Memory program hosted by the Lahore Biennale Foundation (2015).