Digging Deep, Crossing Far_ 3rd Encounter: Berlin further extended the exhibition to fifteen artistic positions that were accompanied by a program of events.

As the capital of the German Empire at the time of the First World War, Berlin was the political center of Germany. Here, too, the intelligence services for the Orient were located within the Foreign Office from where the German jihad strategy was conceived and coordinated. Barely 30 kilometers away, to the south of Berlin, lay in Zossen the camp Weinberglager, and in Wünsdorf the Halbmondlager (Halfmoon Camp) for non-European prisoners of war – the lesser known moments in our history that contribute to artistic discourse in digging deep, crossing far. 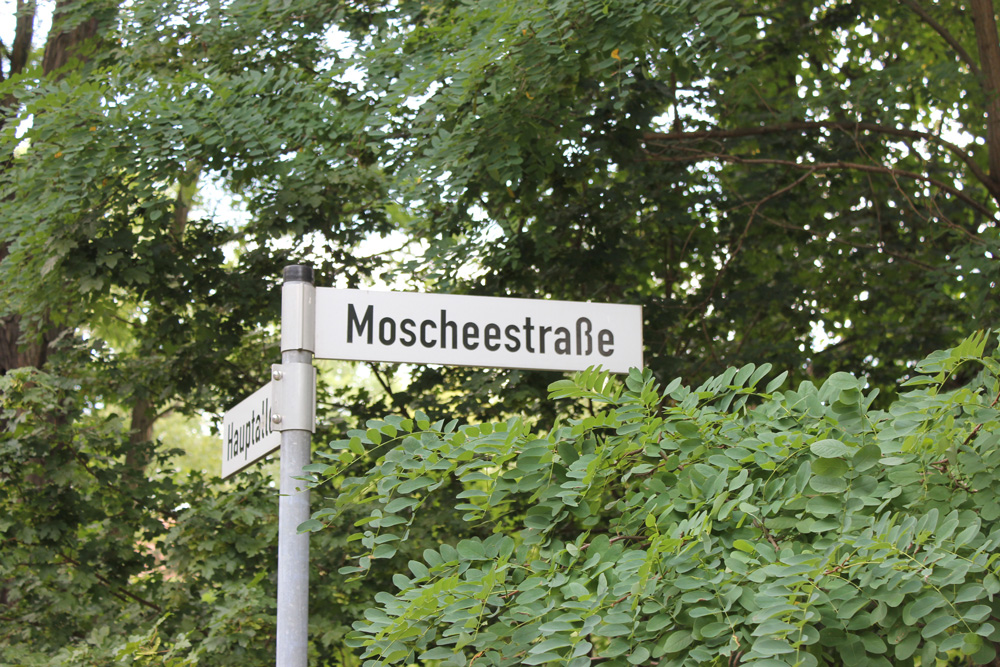 The only “Moscheestraße” (mosque street) in Germany can be found in Wünsdorf. It is the only lasting visible memory of the first mosque built in Germany, in the Halfmoon Camp 1915. Photo: Khaled Al-Boushi

(in English and German)


Anandita Bajpai (Zentrum Moderner Orient), The Tentative Collective (Karachi) and Gilles Aubry (Berlin) talk about working with the recordings in the Berlin Lautarchiv

Walk through the Exhibition


with the artists and the curators

India and World War I


with Judith Raum (Berlin) about the ‘German Jihad’ during WWI

(in German and English)