The video installation Gangaram Gurung is the result of a joint search undertaken by scientist of Southeast Asia Heike Liebau and artist Sonya Schönberger for traces of a prisoner of war. People, their paths through life, and the narratives that build up around them, foreground Heike Liebau’s and Sonya Schönberger’s respective scientific and artistic works.

Gangaram Gurung was one of many colonial soldiers captured as a German prisoner of war, and whose voice German scientists recorded at the Halfmoon Camp in Wünsdorf during the First World War. Generally speaking, very few accounts are available about the persons whose voices were recorded. However, over several years, and often by coincidence, Heike Liebau was able to gather pieces of information about Gangaram Gurung. Alongside the audio recording, you also can follow traces of the soldier through his own drawings, as well as a photographic portrait of him.

Both artist and scientist investigate the available materials through their own distinct methods and try to put the various pieces of the puzzle into a single picture. One hundred years after the First World War, Gangaram Gurung portrays the life of a colonial soldier taken captive. His history is indicative of many other colonial prisoners of war in Germany. 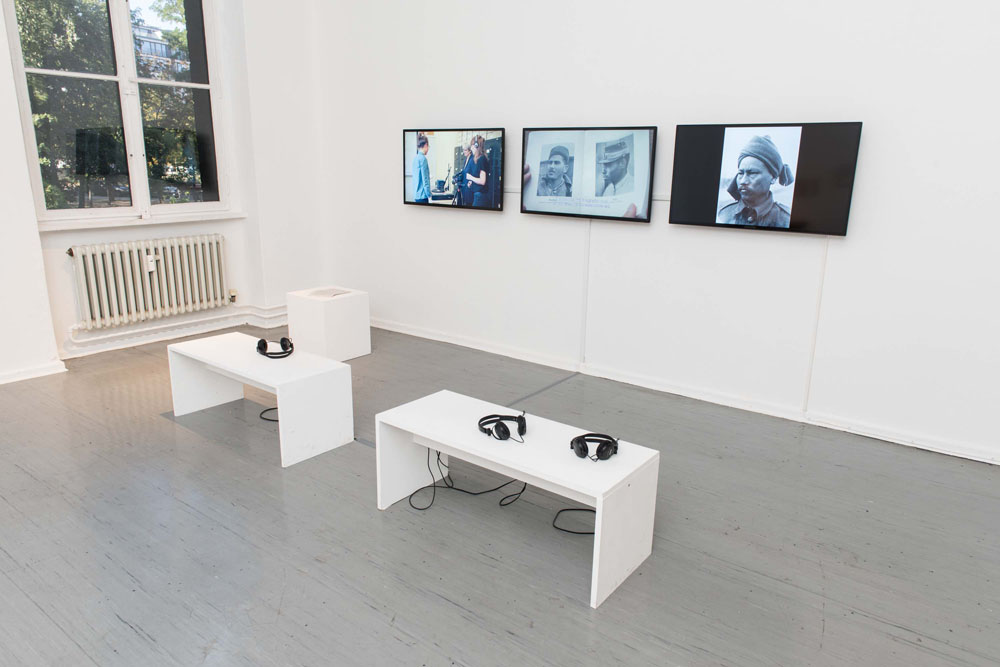 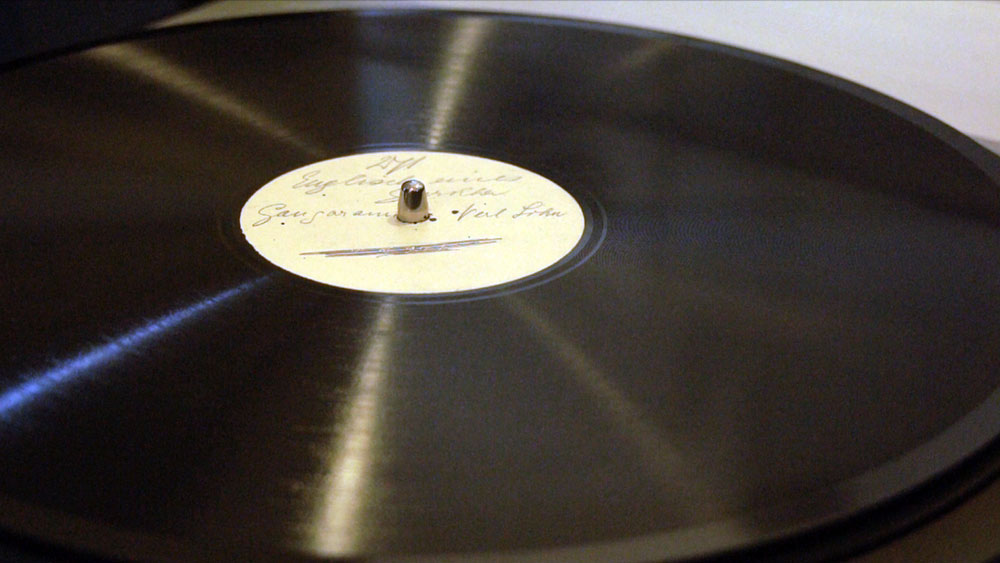 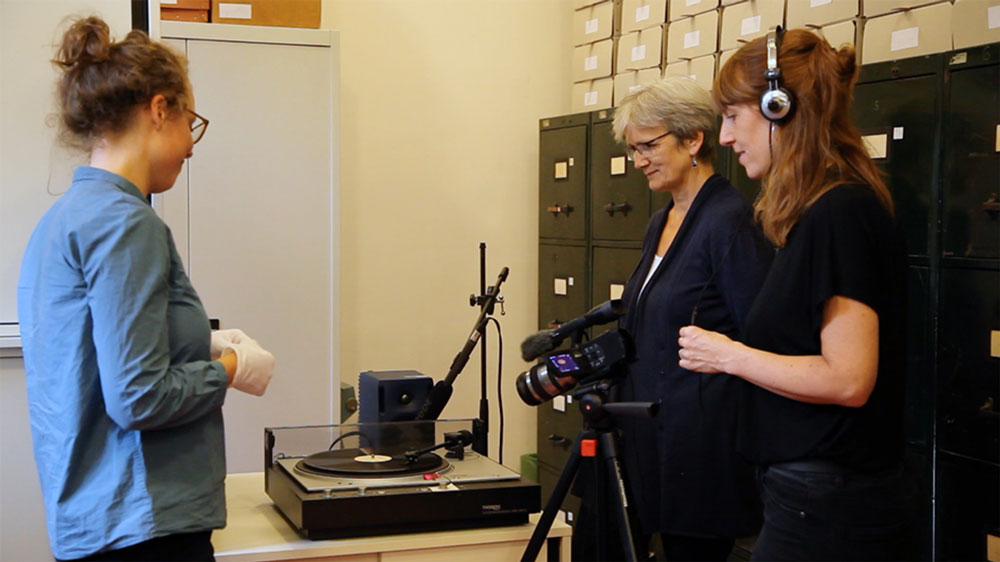 Sonya Schönberger (*1975, lives and works in Berlin, Germany) studied social anthropology at the Free University of Berlin and the University of Zurich, as well as experimental media design at the University of the Arts in Berlin. Her work, which is at the intersection between visual arts and performance arts, deals with the fissures created for the individual when one political system switches over to another. One of her main focuses is in tracking down the traces the Second World War has left within German history. Her works are based on the biographical experiences of eyewitnesses and the newly rediscovered fragments from various media. Her work has been shown in numerous national and international solo and group exhibitions as well as theaters.