Acrylics and ink on canvas

When the First World War broke out, there were major campaigns on the Indian Subcontinent for men to fight under the Union Jack, and some now famous inspirational songs to accompany the recruitment drive, with such lyrics as: “The recruits are at your doorstep, here you eat dried roti (bread), there you will eat fruit, here you are in rags, there you’ll wear a suit.”

Many thousands of young men fell for these promises, only to find nothing but death and loss in Europe. When they wrote to their loved ones back home, their letters would be censored to a degree that no one could ever find out what was really happening.

Love Letters is about a young girl living in a small rural village of the Punjab. Her lover was out fighting in the war when one day she received a letter from him. She was both ecstatic to receive the letter – for it meant that he was still alive – and terrified, since half of it was censored and the other half seemed only to be broken words. She answered with the help of a letter writer in the village; these writers were common at the time as many villagers were illiterate. When the girl was almost finished, she realized that she didn’t even know where to send her letter, for she had no address. So she took the letter with her, and simply kept it safe near her heart.

Like millions of mothers, daughters and wives during that time, this young girl was helpless. In Muzzumil Ruheel’s work, this girl comes alive through a retelling of Jugni, a popular myth in the Punjab. Jugni is a woman who likes to talk and tell true stories that no one normally dares tell. Her character has evolved over the years through folk songs from the region.

In Muzzumil Ruheel’s work, Jugni is the young girl fearful for her lover. She wants to say so much, to hear so much, but there is nothing in the letter to satisfy her desires, and there is no one to hear her heartbreaking sorrow. 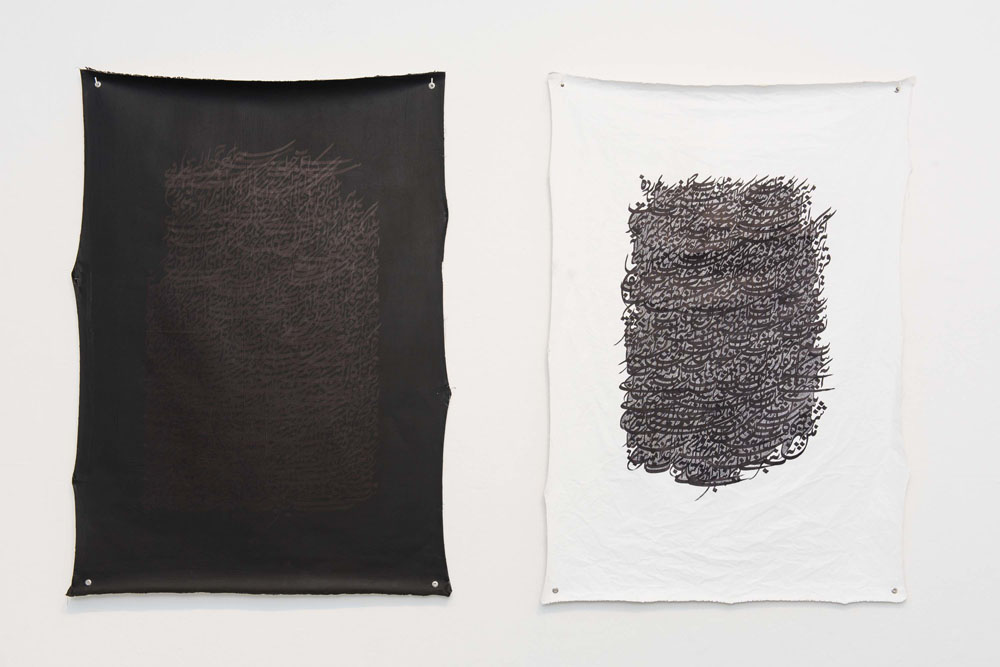 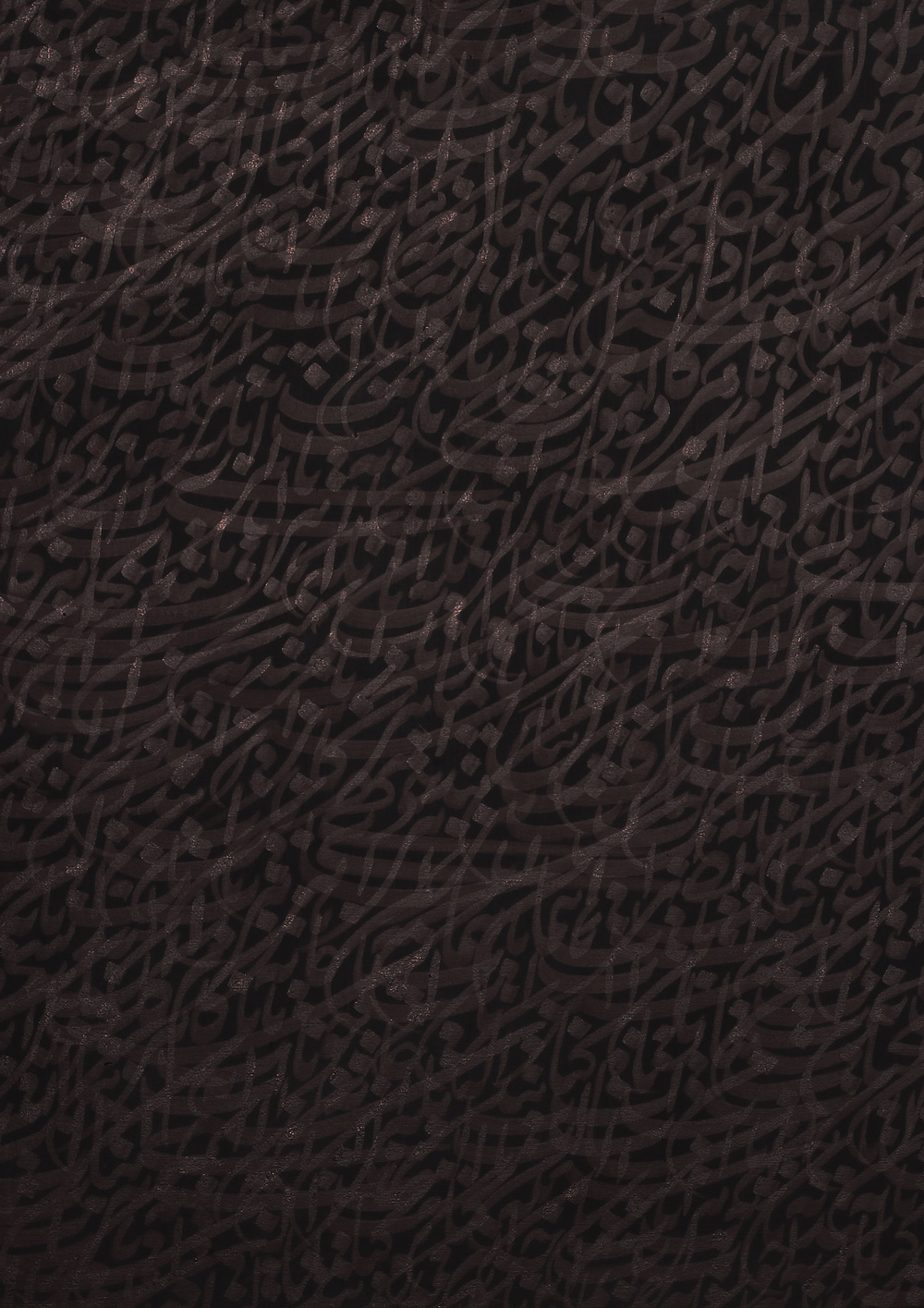 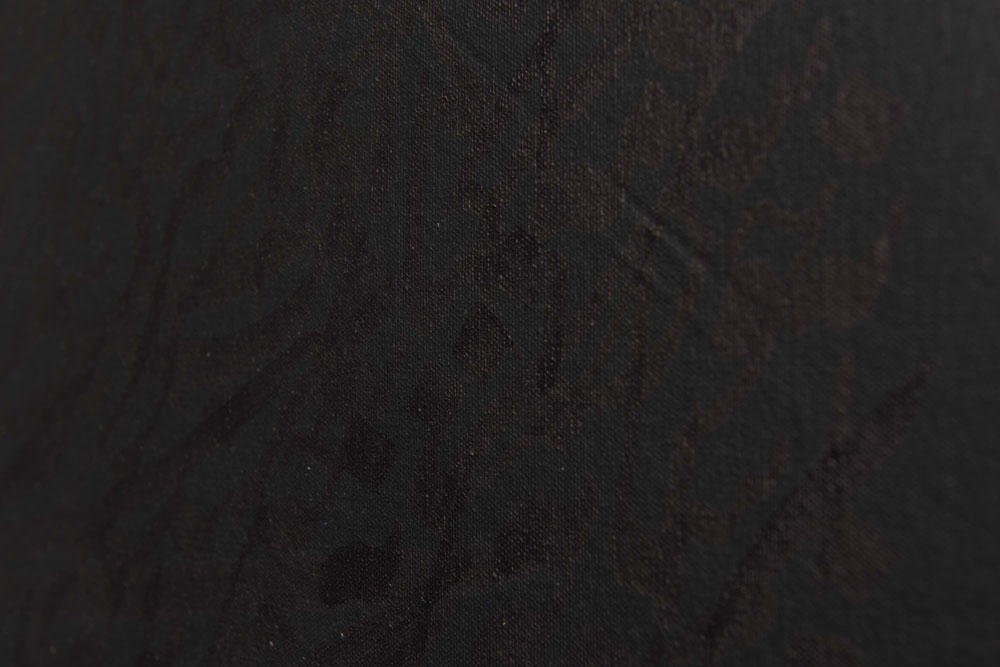 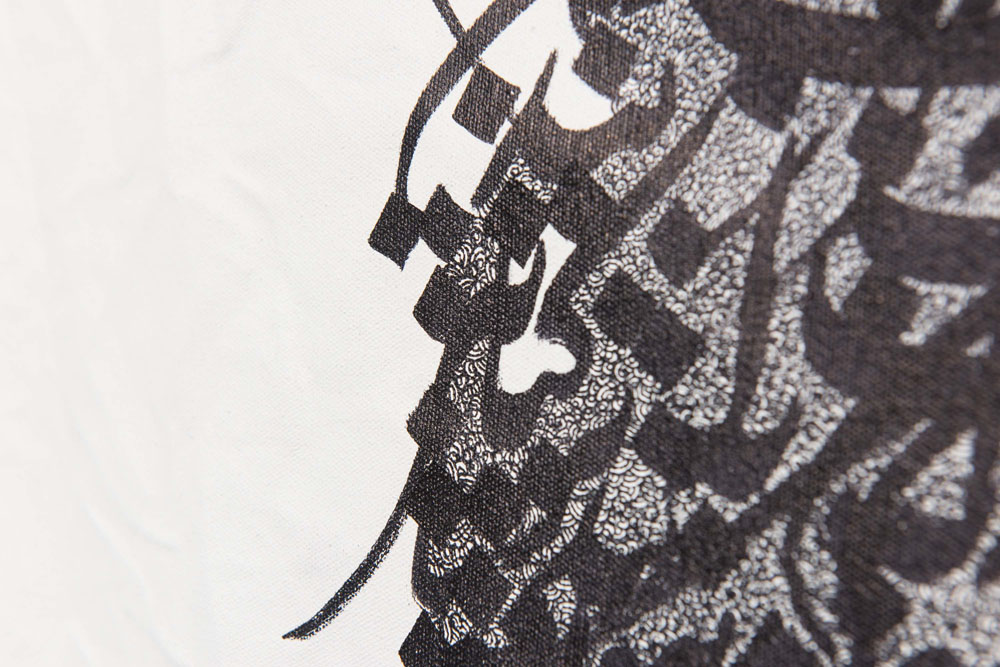 Muzzumil Ruheel (*1985, lives and works in Karachi, Pakistan) graduated in 2009 as a visual artist from the Beaconhouse National University, Lahore. His work is about metaphorical interpretations; investigating perceptions about social and mundane events, usually based on their documented narratives. Muzzumil Ruheel examines ambiguous accounts and questionable truths that have generated history and cultural stories. He has shown his work in solo and group shows nationally and internationally. His most recent solo shows have included exhibitions at Canvas Gallery, Karachi (2016); Rohtas Gallery, Lahore (2015); and Kaladham Museum, Vijyanagar (2014).