During the First World War, the so-called Intelligence Bureau for the East (Nachrichtenstelle für den Orient) in Berlin – a facility for the German general staff and the Foreign Office – was not only responsible for influencing Muslim prisoners of war in German camps via its media. Its officials also developed propaganda for the entire Muslim population in the Middle East, North Africa, and the Black Sea regions that were controlled by England, France, and Russia, in order to turn power relations in Germany’s favor. Brochures, flyers, and pamphlets, all written on the finest India paper, called Muslims to jihad, and swore the solidarity of the German and Ottoman Empires.

Judith Raum has traced the activity of the Intelligence Bureau for the East across several German archives. In her installation, creations made from imprinted steel and paper, together with sound carriers, weave the fragility of reality with the delusion formed by the propaganda spawned by German politics in the Middle East prior to 1918.

With the voices of Mira Partecke and Susanne Sachsse. 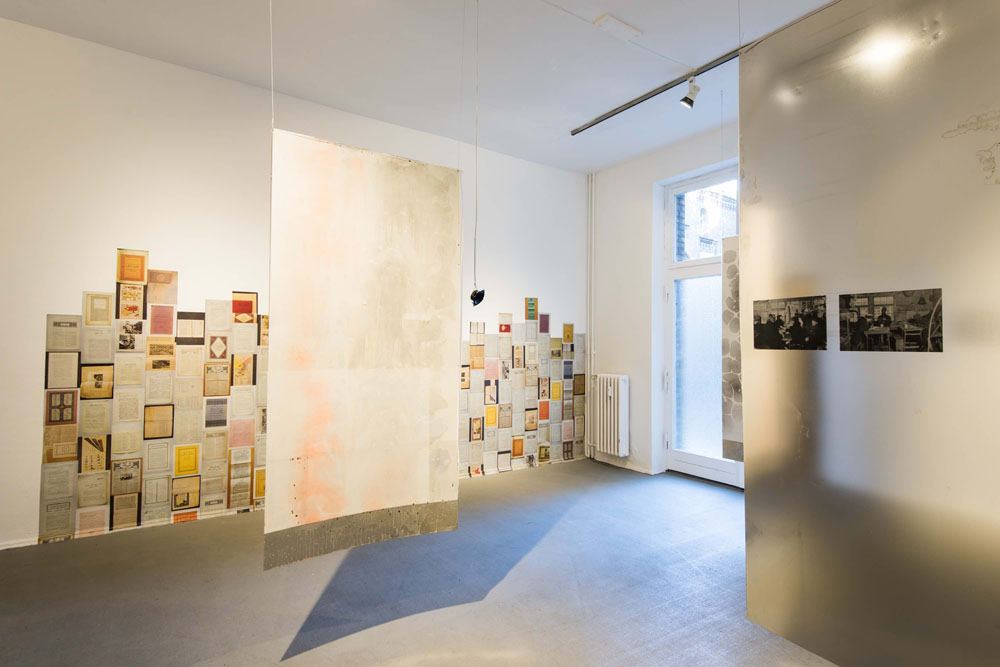 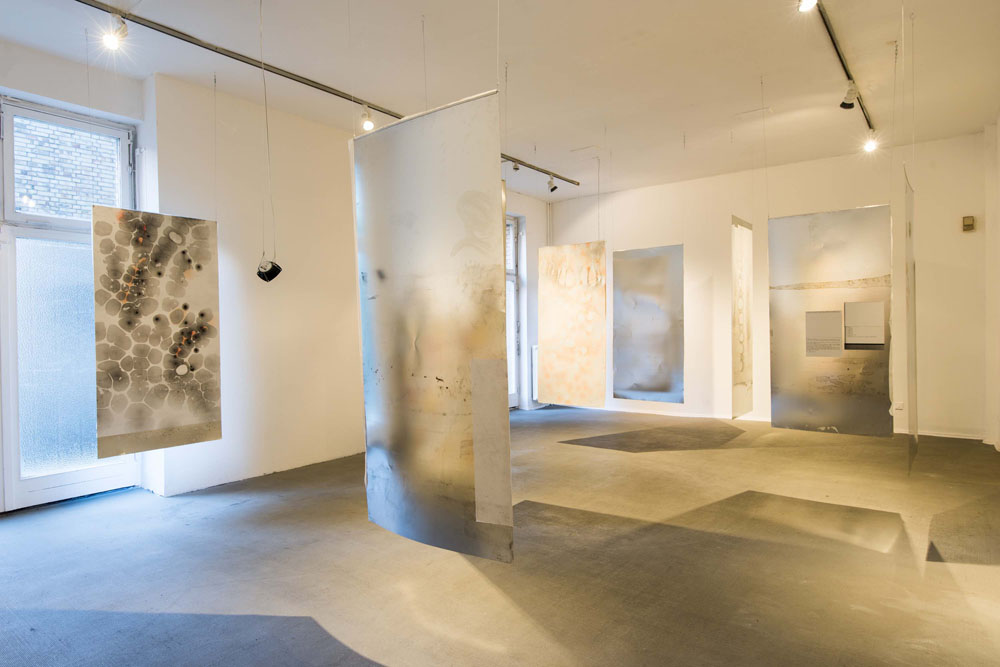 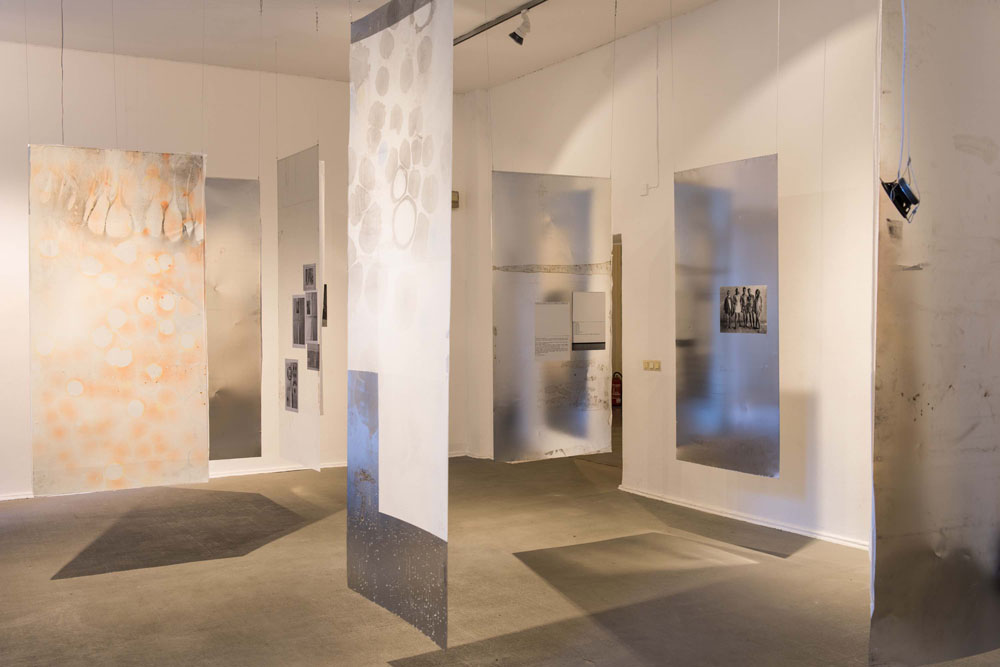 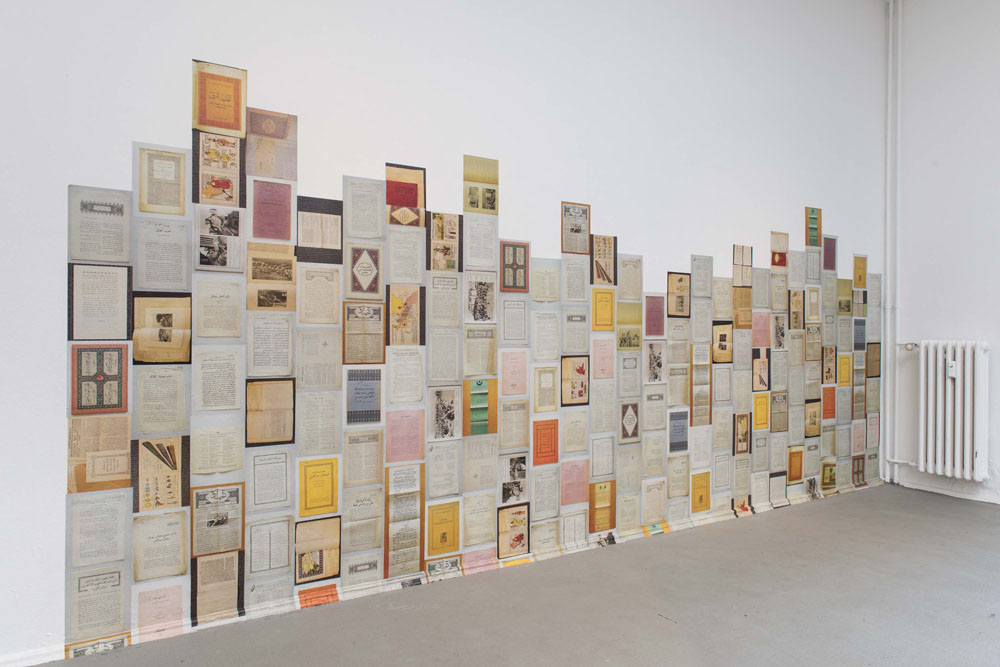 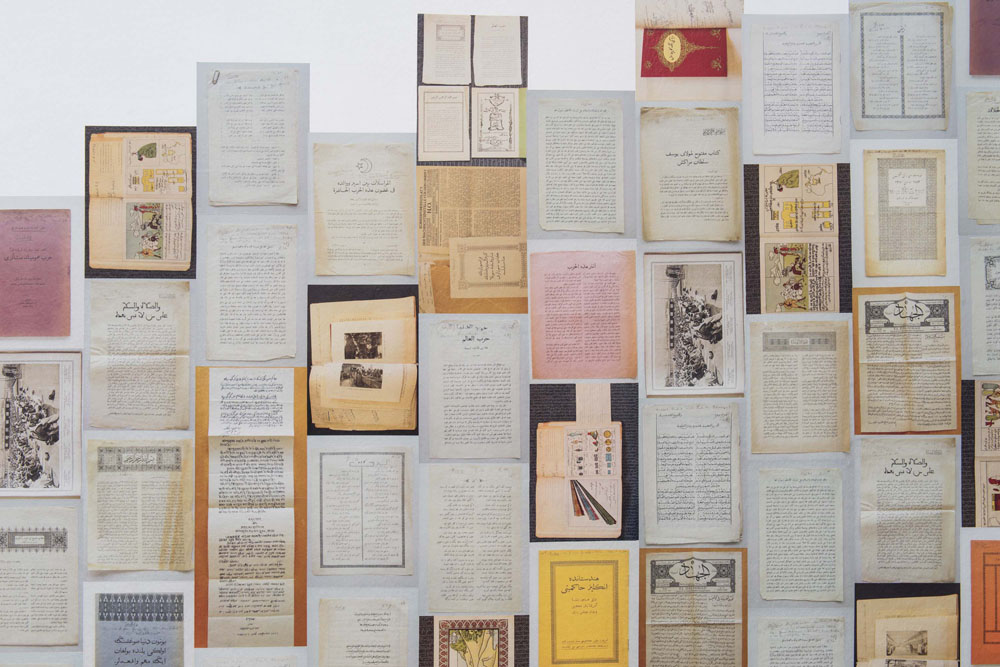 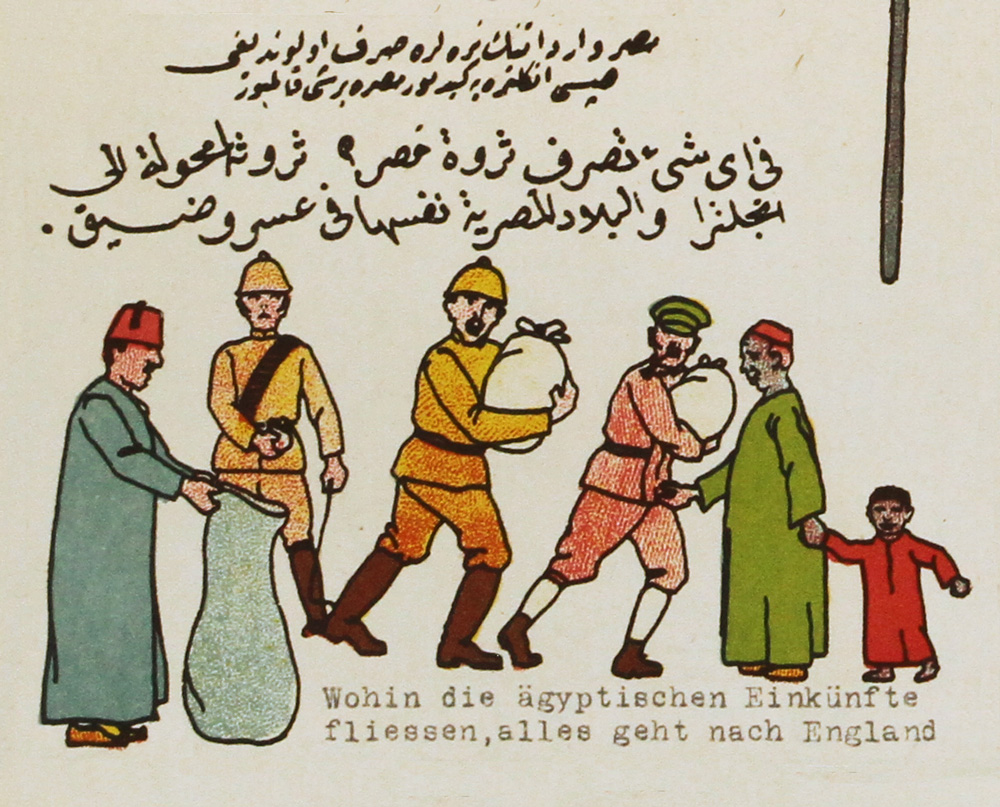 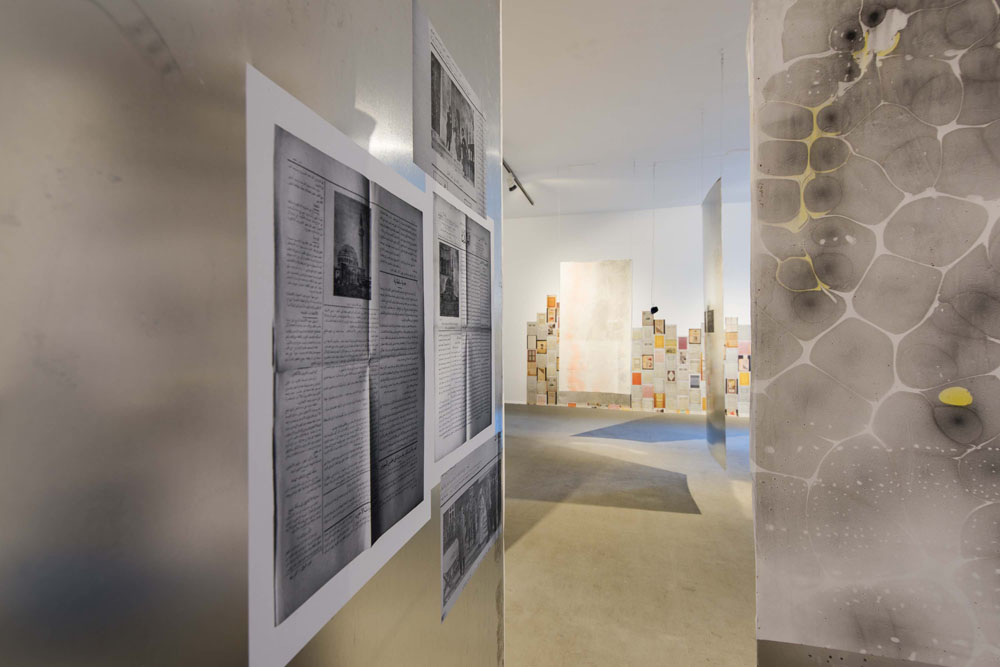 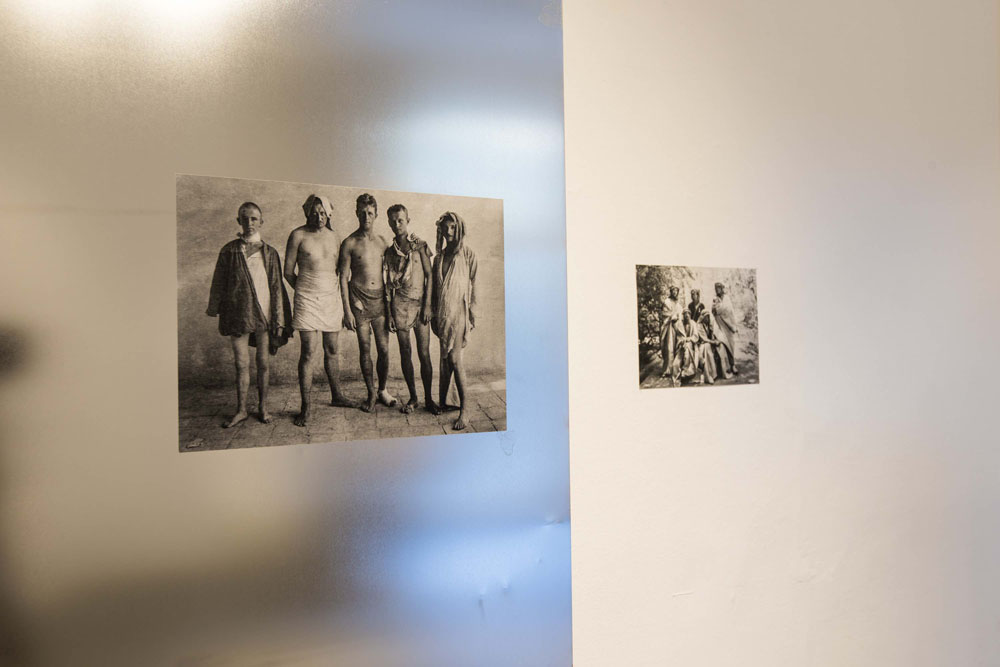 Judith Raum (*1977, lives and works in Berlin, Germany) studied art in Frankfurt am Main, Germany and New York, as well as philosophy, art history, and psychoanalysis in Frankfurt am Main. Her work seeks the symbiosis of artistic and scientific formats of knowledge, and includes performance lectures, artistic works based on detailed research, and aesthetic engagements with philosophical issues. Recent solo shows include SALT Beyoğlu, Istanbul (2015) and Heidelberger Kunstverein (2014). Her recent book, eser, was published by Archive Books in 2015.