Jamil Baloch’s short video Hope shows a man dressed in traditional garb taking colorful flowers out of his mouth and placing them on a world map in front of him.

Flowers have long had symbolic meaning throughout art history, particularly so in Balochistan, Pakistan, where the arid landscape is so inhospitable that, especially in summer, hardly any green can be found. Here, the flower is a symbol not only of hope, as the title of the work indicates, but also of something very precious.

The man’s traditional clothing in combination with the world map suggests a link between Balochistan and the rest of the world; between extreme violence and people’s struggles; and between the current social and political affairs worldwide. In the artist’s home region and neighbouring countries, “the ruling system and forces have created complications and problems,” says Jamil Baloch, but “media and other so-called ‘informative sources’ have made exaggerative propaganda and one-sided approaches.”

Jamil Baloch – who is also the man in the video looking directly at the spectator – emphasizes that one can observe a completely different reality: Contrary to their image in the media, people in the region of Balochistan contribute greatly to turning the world into a peaceful place. Or, as the poetic gesture of the video states: One flower at a time. 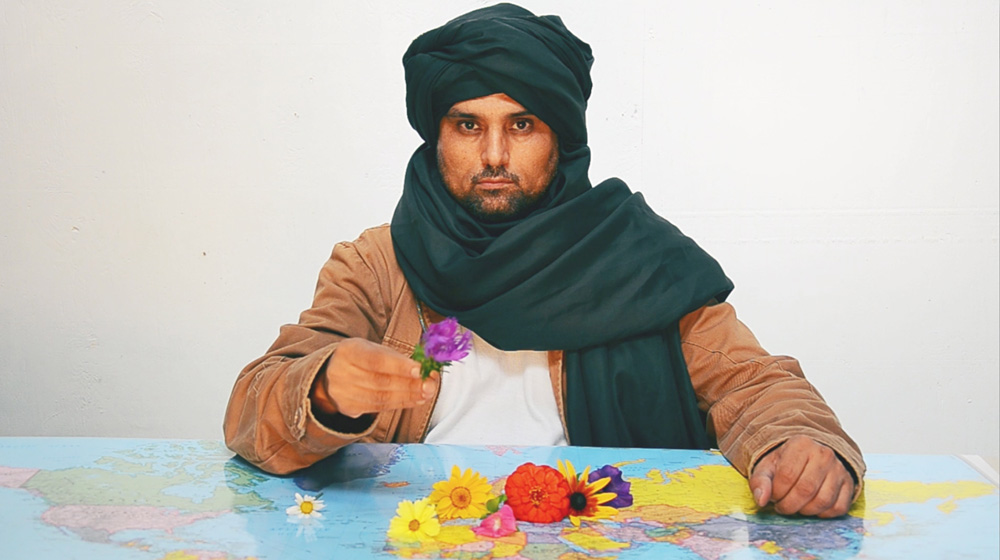 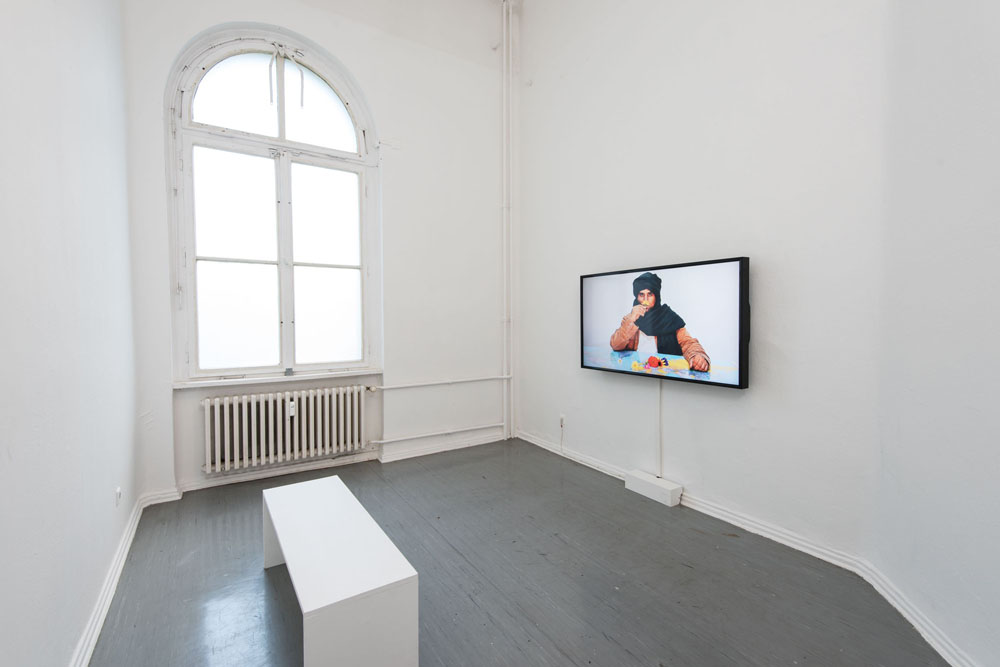 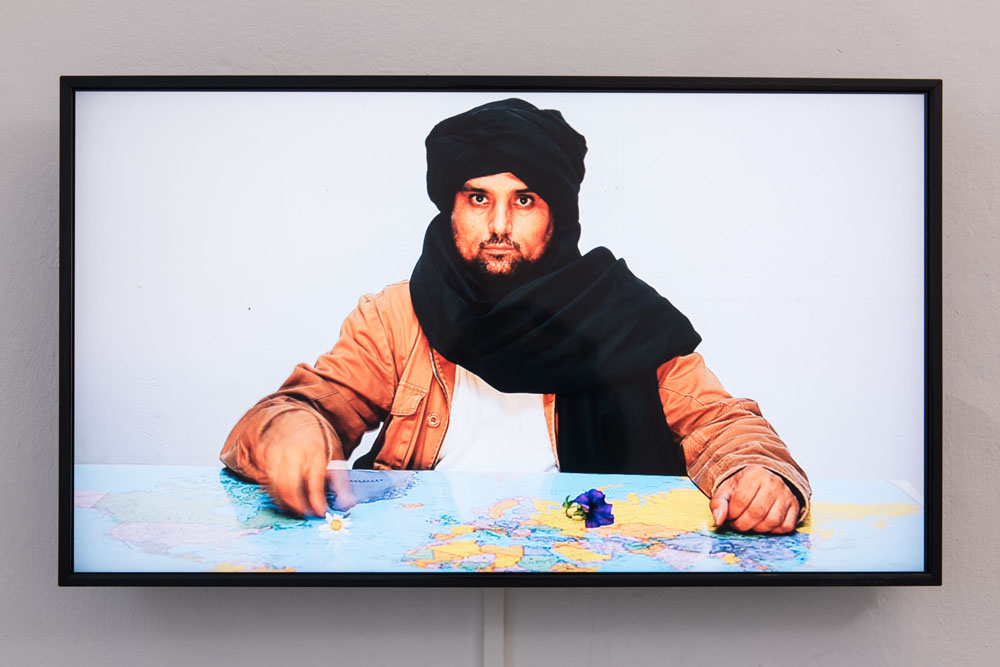 Jamil Baloch (*1972, lives and works in Lahore, Pakistan) graduated from the National College of Arts, Lahore, where he is currently a member of the teaching faculty. His artistic practice is mostly focused on issues of humankind, nature or visual aesthetic, using diverse materials and inspirational sources. In recent years, most of Jamil Baloch’s work has taken the form of sculptures, drawings, paintings, videos and mixed media installations. His works have been shown in national and international exhibitions. His most recent artist’s residency was in 2015 at the OMI International Arts Center, Hudson, USA.