In Arcadia: How Soldiers Become Mermaids, 2016

The film and performance are poetical gestures that rethink the premises of memory and colonial debris, taking the Halfmoon Camp in Wünsdorf – a significant part of German colonial history – as a starting point.

What kind of traces did the recorded voices of prisoners of war leave behind, and where do memories grow? Wünsdorf Lake and other places close to the former camp become the grounding for an ‘archaeology’ of colonial memory. The testimonies and bodies of soldiers become buried underground, and in the waters they evolve into new forms of water ecosystems. They are the metaphors of Mami Watas (water mermaids), debris of the flesh turned into mythical creatures both human and fish, changing their form in order to move across waters and continents.

By including themselves in this complex landscape, the artists also ask about the position of women in the colonial project of “fixing languages and culture.” Women are mentioned as wives, daughters, lovers, and sometimes as motherland, but they are never a voice. The performance and the film wish to acknowledge the life, voice and role of the women in anti-colonial and resistance movements prominent in Berlin, Cameroon and Namibia.

They are wives, daughters, sisters, mothers, lovers, mermaids. They are made visible through soldiers’ memories, testimonies and songs. Ultimately, the artists bring forward a legacy towards a postcolonial dream, and spotlight this debris’ significance to our contemporary experience. 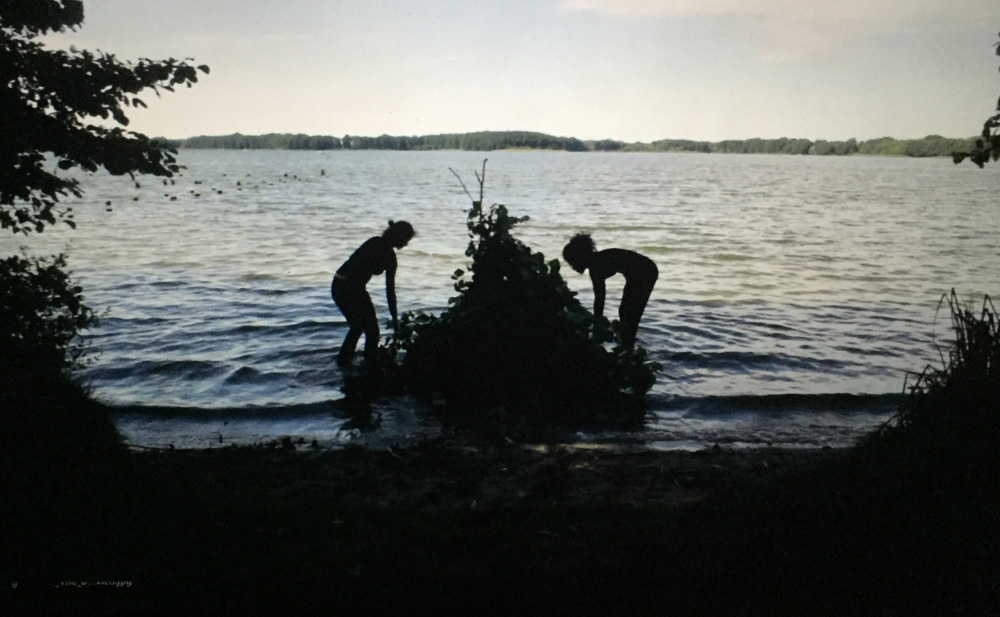 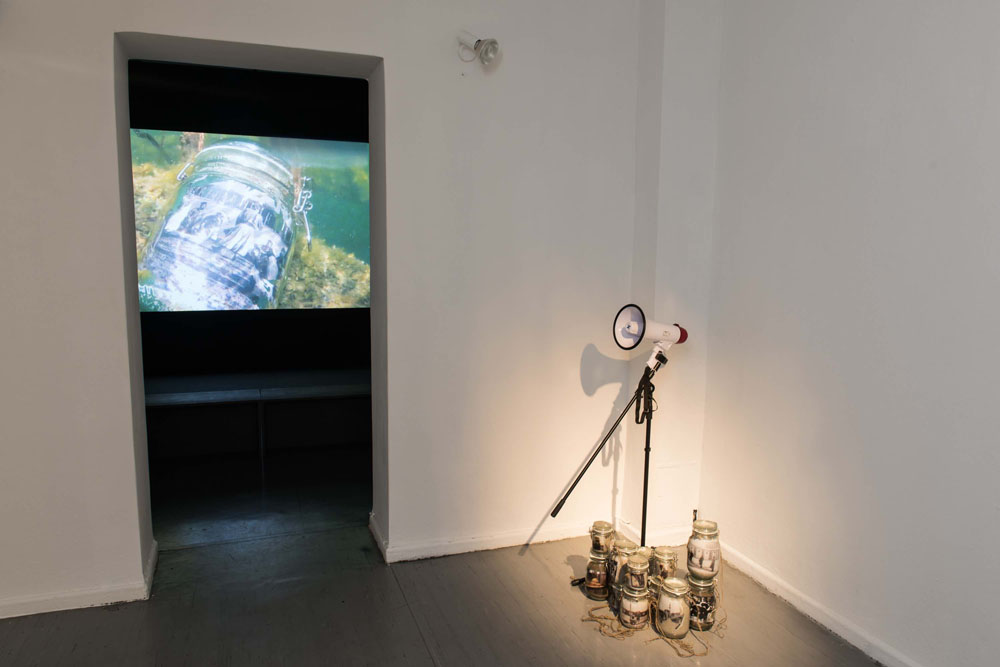 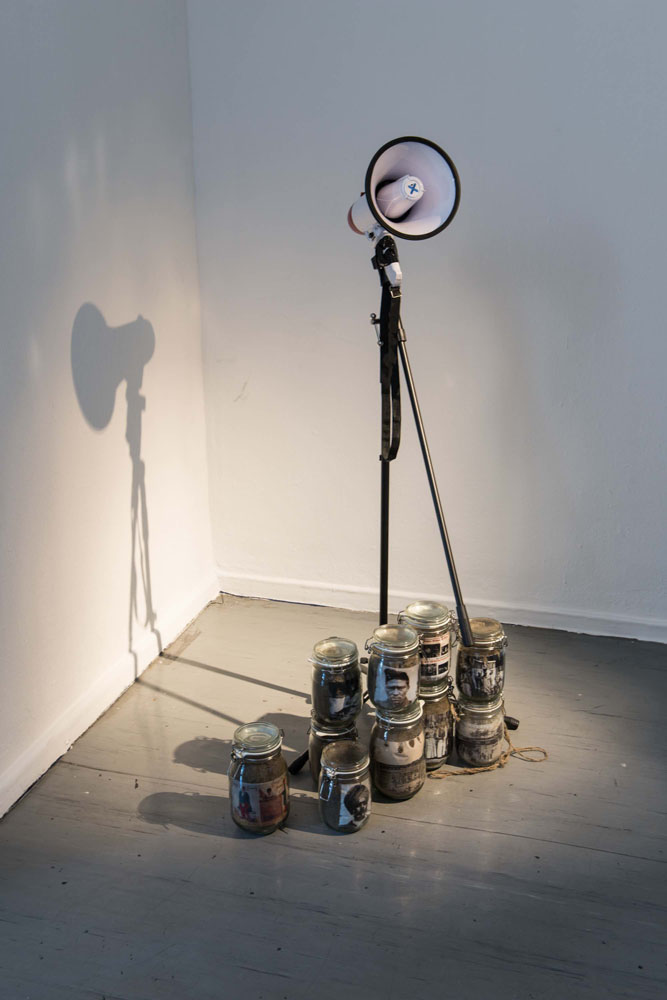 The artistic practices of Nathalie Anguezomo Mba Bikoro (*1985, lives and works in Berlin, Germany, Gabon, and France) and Anaïs Héraud-Louisadat (*1988, lives and works in Berlin, Germany and France) move between performance and politically and socially engaged collaboration, aiming to facilitate long-term dialogue through artistic research and education.

Nathalie Anguezomo Mba Bikoro also works as university lecturer, independent curator and writer, and addresses collective narratives around themes such as identity, memory, dialogue, history, and polylingualism in her artistic practice. Anaïs Héraud-Louisadat, who studied painting and performance in Nancy, France, and Brussels, aims for knowledge production and exchange in her work.

So far, their shared practice has manifested in a collaboration with the artist collective Dealing with the Normative Gaze in Performance Art (NGinPA) among others, as well as in curating projects for the Month of Performance Art-Berlin (MPA-B). The work of both artists has been shown nationally and internationally.